We Prepare our Students for the Future 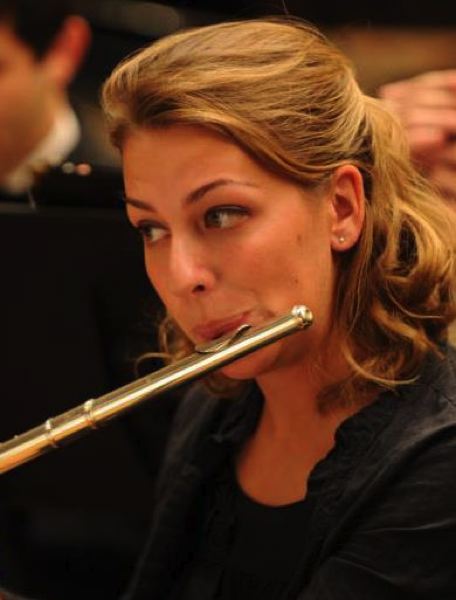 Ms. Harris originally hails from Detroit, Michigan. She received her Bachelor in Music Education from Eastern Michigan University in 2013, specializing in instrumental music (her primary instrument is the flute, and she played tuba in college marching band!) After graduating, she worked a year as a counselor at the world-renowned Interlochen Arts Academy boarding high school. She moved sight unseen to the tiny town of Lakeview, Oregon in 2014 where she taught K-12 music (band, choir, and general music) for two years. Last year, she taught K-5 general music in both a French immersion school and a school specializing in serving DHH students in Eugene. She is responsible for the band and jazz programs across all grade levels at Scappoose, including:

Ms. Harris spends her free time drinking too much coffee, watching basketball, and obsessively reading new literature. She has a special place in her heart for untold stories in history.